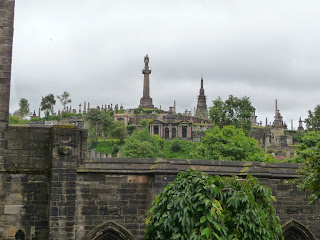 The weather on this day was rather grey and dull, with some occasional drizzle - as the Scottish weather forecast had promised. So, we did not feel very much like sightseeing, but our group leader had a packed programme for us:

There isn't anything really interesting to say about Glasgow Cathedral. The best was our guide in traditional Scottish tartan kilt, he was very well informed: 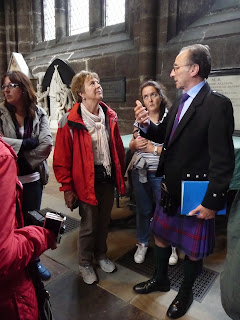 
was much more interesting. It was planned and built by Charles Rennie Mackintosh, a Sottish Jugendstil architect. Some features of the building reminded me of Henry van de Velde, who lived and worked in Thuringia for some time.
The school was closed in the 1970ies and luckily survived as a museum, so pupils and teachers can see what it was like going to school about 100 years ago. 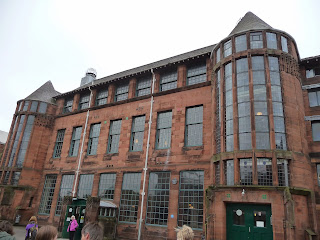 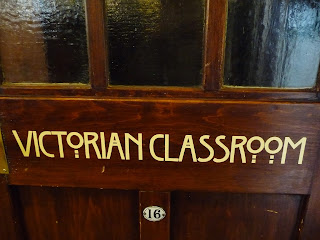 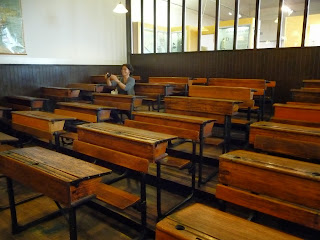 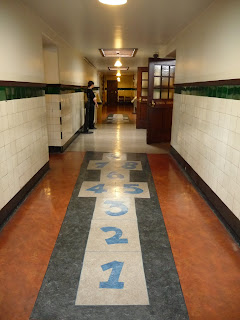 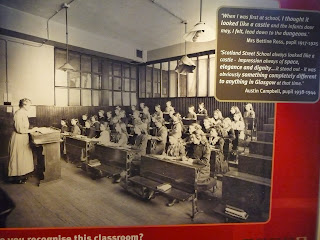 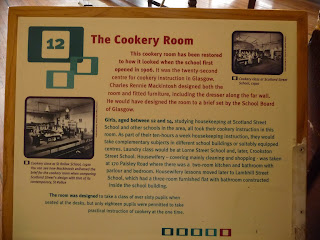 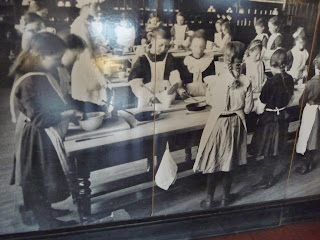 cooking lessons, for girls only 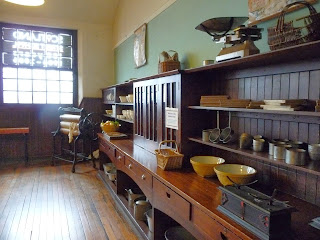 Time went by so fast, before we could explore every room and read every piece of information and captures our bus driver expected us back to take us to our next destination: 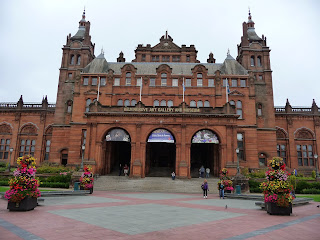 OH, NO - not another museum - we thought. We would rather have preferred walking through the city, going shopping, for example. But just for curiosity we "popped" in to have a short look. So, believe it or not, the museum turned out to be really impressive. Maybe it did not display the most famous artists, but a lot of the paintings I liked very much, and the building itself was amazing!
Besides that, it had just started to rain outside - so walking in the city would not be too funny anyway... 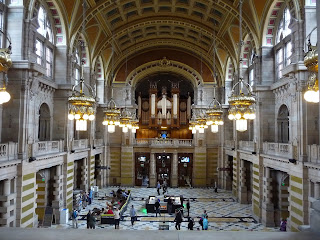 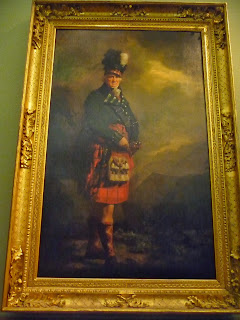 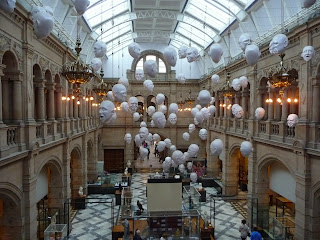 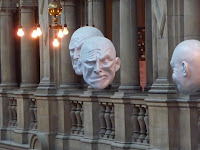 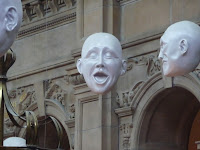 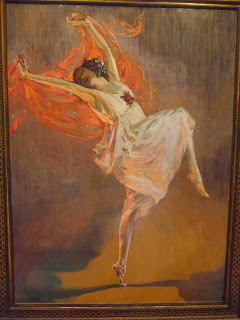 The last "culture stop" of the day was at the

Time to sneak away and finally go shopping in the city - we only wanted to take a short look into the entrance hall ... 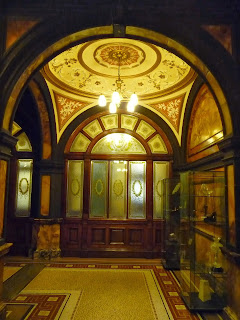 But what did we find inside the building?! We really did not expect such luxury, rich decor with gold and marble - it was just incredible - of course we stayed for the guided tour! We said, we can go shopping everywhere, the shops and chain stores are the same anywhere in the world, but there is only one Glasgow City Chambers! 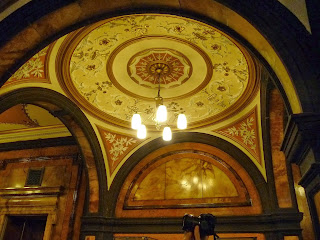 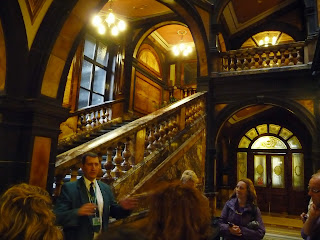 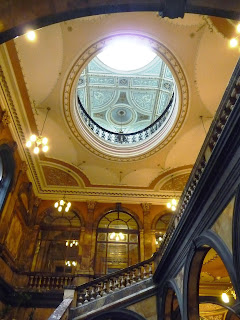 Today Glasgow has about 595,000 inhabitants and is the biggest Scottish city and after London and Birmingham the third largest city of the United Kingdom. In the late 19th and early 20th century it had more than one million inhabitants. Today the Greater Glasgow Urban Area  has about 1,750,500 inhabitants.
Near Glasgow plenty of coal and iron ore were found, the town became an industrial centre. Ship building and trade earned Glasgow the title "Second City of the British Empire". The industrial revolution made Glasgow to one of the richest cities in the world at that time. You can still see this richness and wealth when you look at the decorations in the City Chambers - it is just amazing.
But Glasgow went through harsh times. After Word War I and the Great Depression it had lost a lot of its former wealth.
Nowadays Glaswegians work hard to restore some the former splendor. In the City Chambers is has always been there. 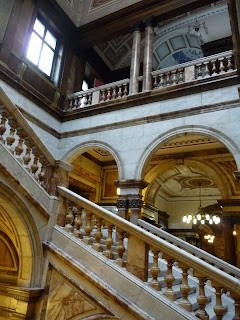 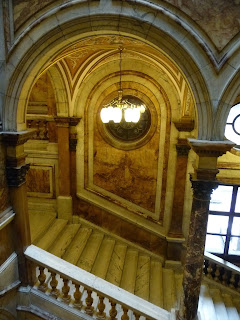 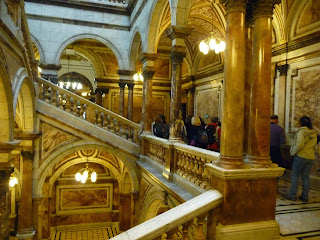 At the end of the day we even had some time for shopping, I decided for the cheap option, window shopping! 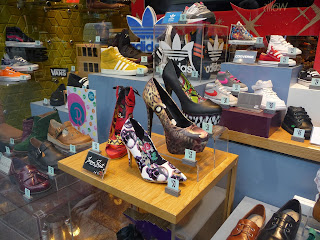 Well, this is the post about my Sottish experience.
Summarisingly, I can say, first of all I met a lot of wonderful & inspiring new people.
Then I learned a lot of new methods I can well use in the class room.
Last but not least, Scotland is such an amazing country - I am definitely going to come back one day.